Right in the Hole 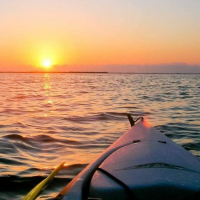 Hobie Angler Posts: 371 Deckhand
September 2013 in General Paddle Craft #1
Went out to the Lagoon and found the water levels pretty high. The temperature outside was fantastic. The fish were somewhat scattered. Fish in general didn't seem very interested in participating early in the morning. Later in the day the wind shifted and the bite improved. Caught three beefy trout on top water and found a lot of large trout on shallow water but couldn't get any to bite. Redfish in general were ignoring everything I presented them, with the exception of one fish. Sometimes the only way to get them to respond when they have their faces stuck in the mud is by getting the lure "Right in the Hole...." 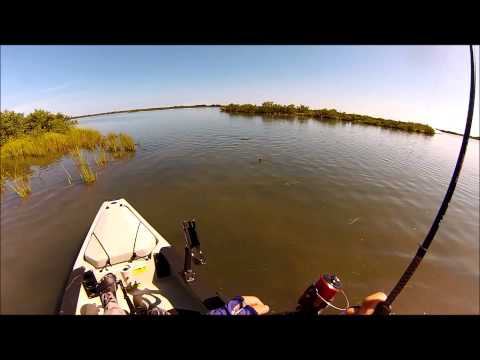