jewfish7 Posts: 517 Officer
July 2013 in West Central General Fishing & The Outdoors #1
Decided to stay inshore for some snapper and gags because the bite offshore had been hit or miss.First stop was near downtown St Pete on a artifical reef,there was a bunch of little lane snapper and mangos here.Only keeper caught was a nice flounder bye the camera man.Next we ran to the bridge and on the second cast with a 5" swimbait I caught my best snook in years,I am a offshore guy so thats not to surprising it was my best in a while,hardley ever fish for them.The mang bite was pretty good but we had a bunch of breakoffs mixed in. 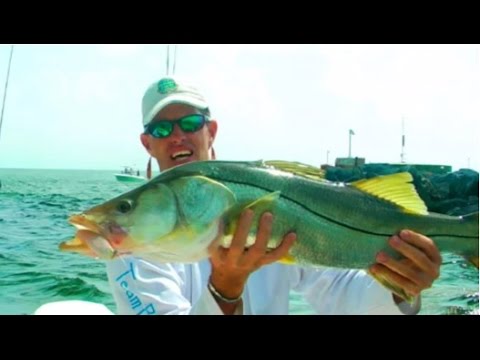